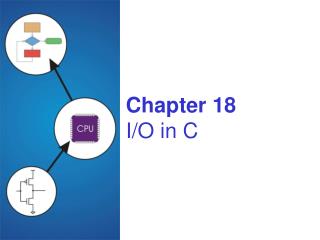 The Sweet Bon Bon - Https://www.thesweetbonbon.com/en/ based out of montreal, we are an online retailer of premium

3.5 Recursion, C and Beyond - . &quot;… but it clearly is the only right way. the fact that everybody else does it

Basic I/O Interface - . the i/o instructions. one type of instruction transfers information to an i/o device (out).

C++ Input/Output: Streams - . the basic data type for i/o in c++ is the stream . c++ incorporates a complex hierarchy of