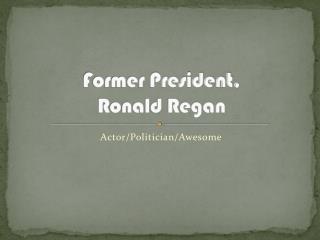 Delmer Regan - Check out mbbs in russia fees of the top medical colleges of russia. fee shows low-cost of fees and a high

Former Executive Vice President at JMI - After leaving his role at jmi, where he worked in a number of positions that

Björn Stigson, Former President of WBCSD - Business and sustainable development – the green race is on. björn

Miss Regan - . keyword bingo rules. throughout the lesson as you hear me say a keyword, mark it on the board in front of

Janine Regan - . the power of playgroups the playgroup model for strengthening children, parents, families and

Vice President , Education (Ronald A. Jones, CTM) - For serving as the test speaker at the 2011 club international speech

Sequencing Miss Regan - . blood hound. does anyone know what the bloodhound project is? video 1 video 2 link to website.