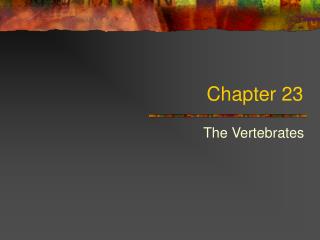 Protection, Support, and Movement - . chapter 39. key concepts. many structures and processes have evolved in animals for

Fish Medicine - . biology. at 31,500 species, fish exhibit greater species diversity than any other class of

Early Development of Vertebrates - . fish, birds, and mammals. zebrafish development. cleavage in zebrafish. what kind of

Class Trematoda - . there are about 9000 species of trematodes all of which are parasitic. most parasitize vertebrates.