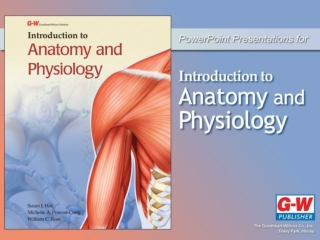 Lesson 2.1 - . the derivative and the tangent line problem. quiz. p. what does it mean to say that a line is tangent

Lesson 2.1 Objectives - . sketch the basic components of geometrical figures. give your definition of the following point

Neurological Disorders Lesson 2.1 - . how are neuronal structures specialized for function?. receptor . nucleus. are all

Lesson 2.1 AIM: Conditional Statements - . do now: find a counterexample. the sum of two numbers is always greater than

Lesson 2.1 Solving Equations w/Justification - . concept : solving equations eq : how do we justify how we solve

Lesson 2.1 Use Integers and Rational Numbers - . essential question: how do you compare positive and negative numbers?.

Lesson 2.1 Entrepreneurs Satisfy Needs and Wants - . goals distinguish between needs and wants. describe the types of