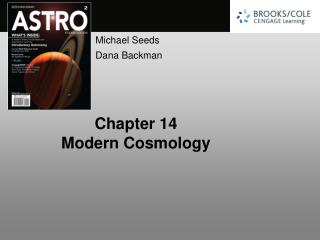 Chapter 14 Modern Cosmology. Look at your thumb. The matter in it was present in the fiery beginning of the universe. . Cosmology , the study of the universe as a whole, can tell you where your matter came from and where it is going. . Cosmology is a mind-bendingly weird subject. Modern Fantasy - . ele 300 children’s literature. modern fantasy. …refers to the body of literature in which the

Cosmology - . the expansion of the universe: (the hubble law). key concepts: 1. all galaxies beyond the local group are