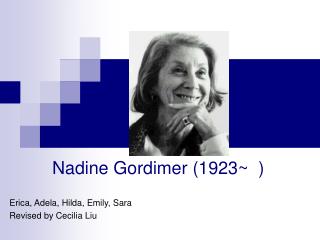 By Emily. - The nativity. by emily. over 2,000 years ago a very special woman called mary was engaged to a carpenter

By Matt &amp; Erica - Piñatas. by matt &amp; erica . what do you know about piñatas . history of the piñata.

By: Emily O’Neill - . history . started soon after 9/11 to ensure the safety of america’s transportation agencies