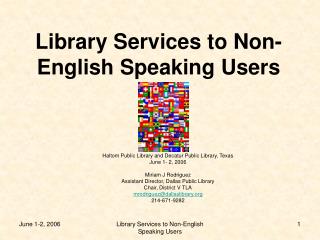 Teaching English as a Second or Foreign Language - . speaking. introduction for communication. the most demanding, and