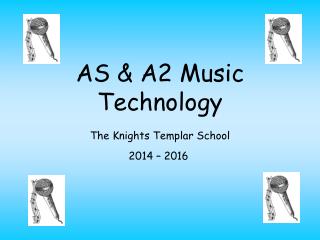 Origin of the Philippine Music - . philippine music. filipinos are known to be great musicians worldwide. this is due to

The Simplified Scale and Uniform Keyboard TM - . now everyone can do music. what we need to learn. basic mechanics of

Duffing’s Equation as an Excitation Mechanism for Plucked String Instrument Models - . by justo a. gutierrez master’s