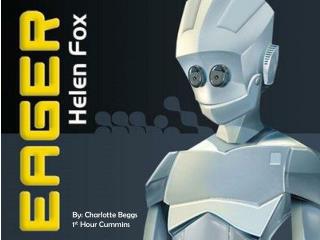 By: Charlotte Beggs 1 st Hour Cummins. S etting. S. Future England. This is a picture of a future city and this is what I imagine the Bell ’ s town to look like. The City in Space and Time - . the human mosaic chapter 10. introduction. imagine humankind’s sojourn on earth as a

Author: Charlotte Craft Genre: Myth - . big question: how can we learn from the results of our actions?. small group

Lutheran Hour Ministries presents - . mission u school of witnessing. who we are. outreach ministry supporting churches

Sponsored by: - Tap the potential the role of the private sector in stepping up the pace of supply of hiv/aids

Lymphoma- All you Need to know in ONE hour - . cathleen cook pediatric hematology/ oncology march 12, 2014. ranking of