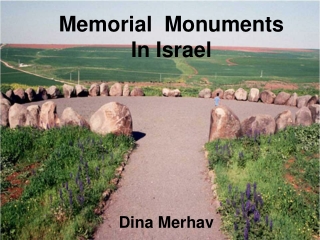 Dina Thanthi - . -aarthi chandru. beginning . began in 1942 as a daily in madurai, tamil nadu started by s. b adityan

Dina Yok - This slide is about how to take screenshots on almost any device cs110 assignment: zaman university,