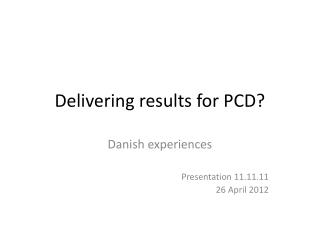 The Company Delivering Business Advantage through Telephony - . the team. a management team with extensive voice

Module IV: Leading for Results - . a service of the children’s bureau, a member of the t/ta network. ncwwi leadership

Delivering L &amp; D Activities (DLA) - . learning objectives. by the end of the unit, you will: be able to create an