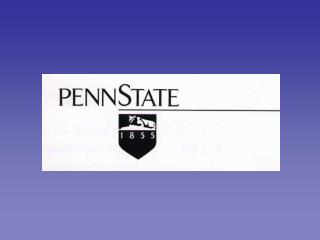 Wankel or Rotary engine - . no piston. rotor that spins in an oval chamber (shaped like a flat figure 8) by burning fuel.