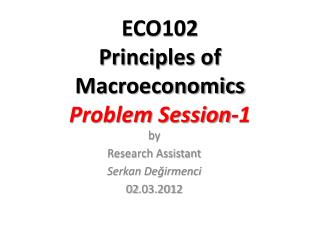 Principles of Macroeconomics - . money and banking. money. money = any item that is generally accepted as a means of