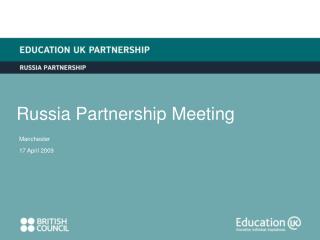 The Russia-China Partnership - . a map of “great tartary” (russia) and china, london, 1704. the russia-china