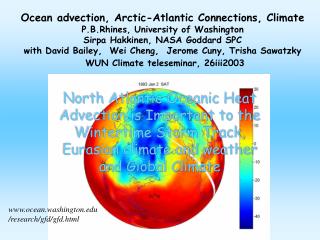 Continental Margins and Ocean Basins - . bathymetry. february 2000 a map of the surface of our planetary neighbor mars

Research Methods for the Theatre - . department of theatre and dance university of mary washington. research methods . i.