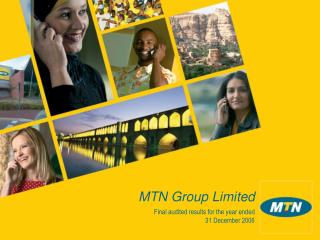 NIUMINCO GROUP LIMITED - . important information. this presentation is not a prospectus nor an offer of securities for

Scottish Leather Group Limited - . scottish leather group limited. “our vision is to be the most successful and

MTN 020 Training - Baseline medical and menstrual history the ins, outs, ups, and downs of collecting a relevant and