Layer # 1: What is a Virus? - PowerPoint PPT Presentation 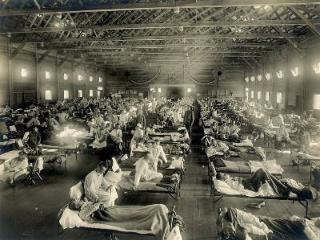 Layer # 1: What is a Virus?. ~ A small, nonliving particle that invades and then reproduces inside a living cell. ~ Biologists consider viruses to be nonliving because viruses are not cells. Do not meet all characteristics of living organism.

Layer 3 The Network Layer - . slides adapted from tanenbaum. purpose of internetworking. as we have seen, layer 1 and

Amazon Rainforest - . what are rainforests?. dense forest found in tropical areas of heavy rainfall . where are

HIV = Human Immunodeficiency Virus HIV is an RNA virus which contains two identical strands of (+)ssRNA in its capsid.

TCS Special Program Virus, and How to Avoid Them - . fine print. my views, not necessarily those of the tulsa computer