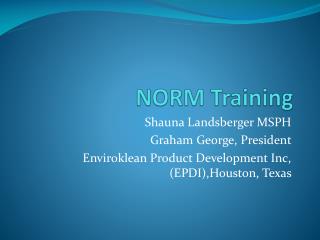 Schizophrenia - . positive symptoms are those that happen in addition to the norm – ie delusions, hallucinations

Toward 0-norm Reconstruction, and A Nullspace Technique for Compressive Sampling - . christine law gary glover dept. of

Training - . training and development. overview: what is training? why training? the basic training model training needs

sailpoint idm training - Not too terrible when you get to go into two coaching courses in a row. even better when they