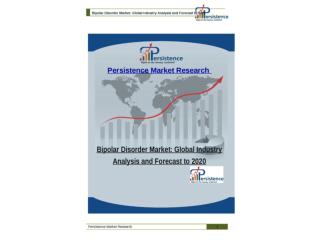 RECOVERY AND EMPOWERMENT for people with bipolar illness - Mood disorders association of manitoba presents. recovery and

Chapter 8 - People with a bipolar disorder experience both the lows of depression ... without treatment, the mood

Bipolar Affective Disorder - . introduction. bipolar disorder (bpd) is one of the most severe forms of mental illness and

Bipolar Disorder in Children and Adolescents - . james h. johnson, phd, university of florida *some material for this

Cognitive Behavioral Treatment of Bipolar Disorder - . the original version of these slides was provided by michael w.