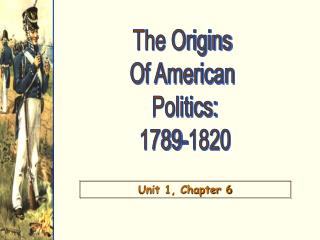 FRENCH REVOLUTION AND THE NAPOLEONIC ERA, 1789-1815 - . naisbitt/freiler. eighteenth-century revolutions. in the second

Politics of Government - . part 1: law and politics. what is the authority of law?. u.s. constitution: supreme law of

Forging the National Economy - Quickwrite : how did two of the following contribute to the reemergence of the two-party

THE FRENCH REVOLUTION - . causes events and results. why. why did the french revolution last so long? 1789-1799. france