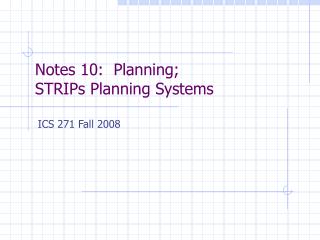 Family Planning - . ayşe arzu akalın, md. aim : the aim of this lecture is to convey general information on family

Session 7 Organizational and Operational Planning - . public administration and emergency management. objectives. at the

Contingency Planning - . objectives. upon completion of this material, you should be able to: recognize the need for