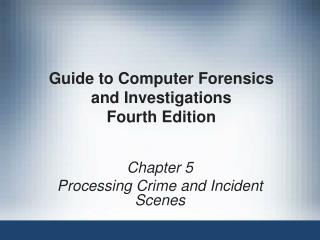 The History of DNA Forensics - . what is dna?. dna is the chemical substance which makes up our chromosomes and controls