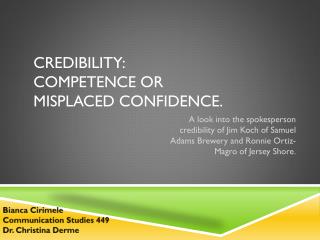 Fordyce Granules - . a common condition in which small yellow dots are observed in the oral mucous membrane; these

Breach of Confidence – The Basics - . lionel bently. law of confidence. developed through cases protects person who