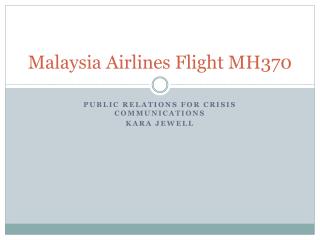 United Airlines flight - Are you looking for affordable air-fares for your next trip? book the best-in-class flight

Left behind: Mourning the missing of Flight MH370

KLM Airlines flight ticket - Klm airlines always stands by your side to provide the best flight experience. if you have

KLM Airlines Change Flight - If you want to make changes to your itinerary, you can easily do it either online or

Frontier Airlines Change Flight - Change flight of frontier airline at $99 as a changing fee for economy class. if you

American Airlines Flight Change - The airlines have an easy & simple way to manage booking in case of any emergency.