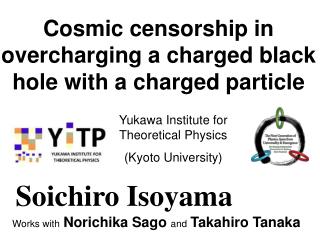 The art of war - Art of war,politically charged murals and graffiti offer ground-level views of conflicts around the

Particle acceleration at interplanetary shocks: An overview of the physics - . g.p. zank, gang li, and olga

CHAPTER 2 Small Molecules: Structure and Behavior - . atoms: the constituents of matter. matter is composed of atoms with

Internet Censorship - . outline. what is censorship? brief history why and why not censor the internet? pornography hate

Reading Quiz - . 2. what is the shape of the trajectory that a charged particle follows in a uniform magnetic field?

Motion in Radiotherapy - . martijn engelsman. contents. what is motion ? why is motion important ? motion in practice