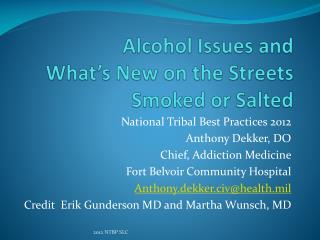 ALCOHOL - . mrs. mccord 8 th grade health. what is alcohol?. a depressant drug that enters the bloodstream and slows the

UNIT 6 Streets Full of Heroes - . joe talks to janet about his london hero cycle challenge a pilot’s act of bravery my

The Dangers of Alcohol Abuse: the facts You Need To know About alcohol - Alcohol in the news everyday, thousands of

Alcohol Licensing and Policy in Wisconsin—The Basics - . attorney nina j. emerson. there is no right to an alcohol