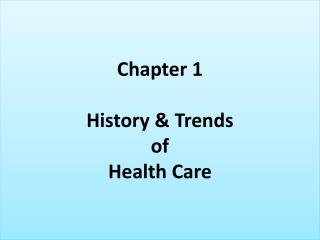 A look at support for national smoking bans through lenses of fairness and self interest - Acknowledgements. this

Market Report on India Crop Protection Industry - 2015 - To read the complete report at:

Mega Food Thyroid Supplement Has Diverse Health Benefits - The thyroid is a small gland located at the base of your neck,

DML Locksmith Services - Https://www.dmllocksmith.com/ the quickest service and the most affordable prices based in

Get The Best Results With Your Weight Loss Program and Moringa - Dr. bobbie explains how to take the products that are

Getting Over Your Fear Of The Dentist - Http://macabidental.com/ dental anxiety or fearing the dentist is a problem