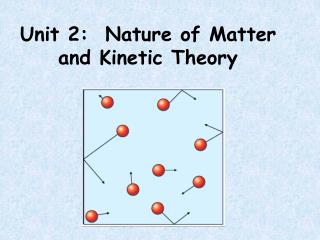 Unit 2: Nature of Matter and Kinetic Theory . Part 1: The Nature of Matter. How do we classify matter ?. structure = composition what matter is made of how matter is organized. . properties = characteristics and behavior of matter (includes changes that matter undergoes).

Science FCAT Benchmark Review - . strand a – the nature of matter. what is matter? anything that has mass and takes up

STRUCTURE OF AN ATOM - . there are 108 elements in nature atoms are the smallest particle of an element that shows its