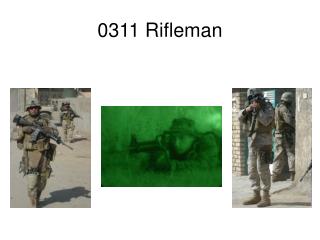 RGJ (Rifles) Museum Quiz - . can you find the following items in the museum? upstairs tricorne hat, a guillotine, a model