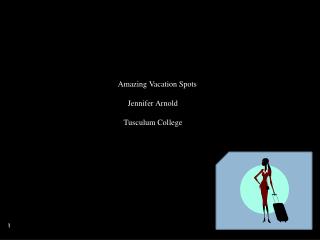 Amazing Vacation Spots Jennifer Arnold Tusculum College. Think of visiting any place in the world . Did it look like this? Where would you go? . Five Fabulous Destinations on One Continent: Assateague Island National Seashore…...5 Carlsbad Caverns……………………....15 Best vacation spots and vacation destinations - Visit our website to get all the information about your dream vacation!

Top Summer Vacation Spots in India - Summer vacation with family can be inspiring; there is no better time to spend a

Amazing College Software - If you are looking for amazing college software, ms sims is the one who provides these