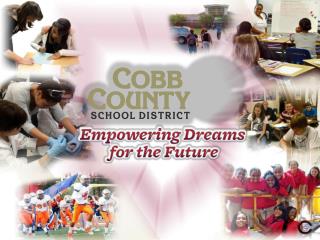 LEADING MIDDLE SCHOOLS AND HIGH SCHOOLS TO PROFICIENCY - . a workshop from the kentucky department of education and the

Challenging middle schools - . presentation by houston a+ challenge . education and income. morbidity and mortality vs.

Nutrition in Elementary Schools - . by: emily brown . points of my paper. if kids are not they given enough healthy

Bullying in Middle Schools - . why middle school students bully and how to deal with it. latoya bennett joshua d. kershaw