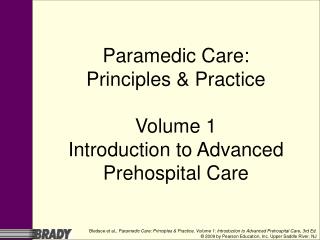 Nursing Care of the Hospitalized Child - . if a child becomes ill, what options are available for obtaining care. .

Chapter 40 - . als assist. introduction. you may need to be familiar with aemt and paramedic skills. these include:

The Care Value Base - . the care value base. a set of 7 principles to help care workers give the standard of care

EVIDENCE BASED MEDICINE A new approach to clinical care and research - . objectives of the session. recognize the

First Aid - ◊ the immediate, temporary care given to an ill or injured person until professional medical care can be