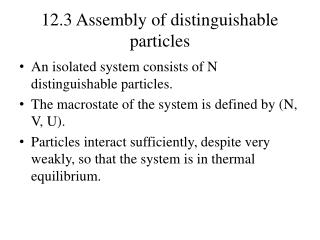 Section 12.3 - . the tangent line problem. tangent line to a graph. in algebra i you learned that the slope of a line