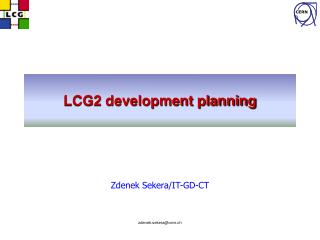 Personal Development Planning - . personal development planning (pdp) - what is it?. university wants to help you do well