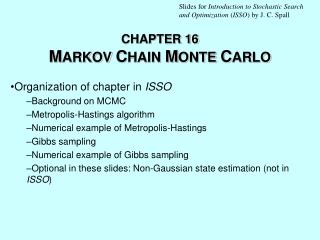 C M S - 2. simple answer: to ensure you get the services you need and the state does not pay for what you did not receive