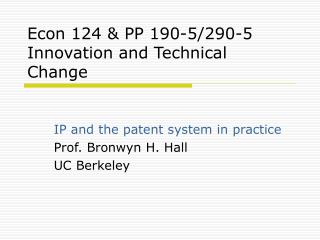 Welcome - . to. the invisible hand jeopardy . final jeopardy. round 1. principals of econ. 1. adam smith 3. origins of

Econ Geog - . economic geography: study of flow of goods and services across space look at ways in which people provide