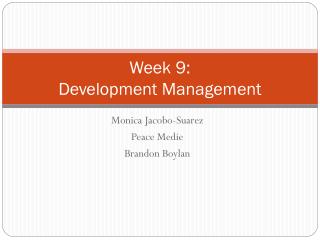 FETAL DEVELOPMENT - . week – by – week. week one. week one of a 40 week pregnancy actually starts from the first day