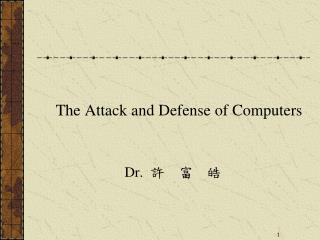 Bombing in Lahore - At least 70 people were killed, including about 30 children, in a suicide bomb attack at a park in

Does an insanity defense work - In 2012, james holmes walked in to a movie theratre in colorado and opened fire. the

Attack on Pearl Harbor - . by emily faber. that mornings map. december 7, 1941 the early morning. the attack was planned

CPSC 230 Computers and Programming I - . fall 2004 dr. lynn lambert. this course will teach you:. c++ object-oriented

SMAHS DEFENSIVE PLAY BOOK 3-5-3 - . defensive philosophy. we do not react (you attack) we are the aggressor with an