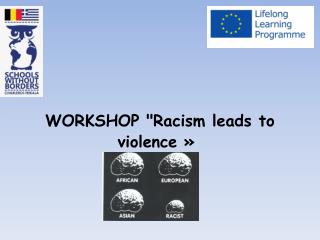 LEADS/EMS SYSTEM ADMINISTRATION - . leads/ems typically uses two file spaces (disks) for its installation many of the

Leads, Leads and More Leads…. The question is.. where does this all “lead” us? - Silver cross ems continuing

Gender Based Violence - . incorporating training into an hnc a joint project with the scottish government and women’s

Ethics in Violence Research with Vulnerable Populations April 24, 2006 - . sponsored by: interdisciplinary center for