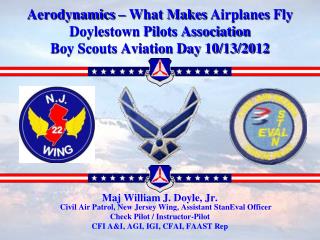 William I (William the Conqueror) 1066 1087 - . had a palace at old windsor which he gave to the abbey of westminster

CETD - . military requirements for petty officer third class. exit. damage control is the responsibility of which of the

PATROL HARBOUR DRILLS - Introduction. the most common application of a patrol harbour is the establishment of a