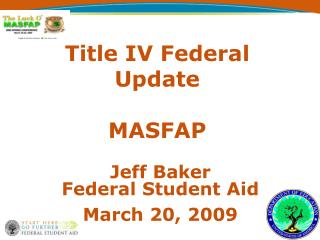 TITLE IV - Purpose. to support programs that prevent violence in and around schoolsprevent the illegal use of alcohol,