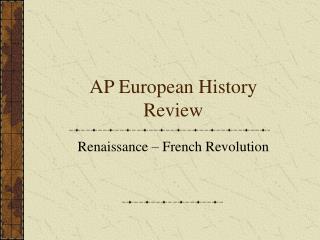 Chapter 5 The Early History of Canada - . lesson 1 early exploration. one thousand years ago, people who lived in one

US History Review - . units 1-5. unit one. ssush1 the student will describe european settlement in north america during

American History I - . unit one european exploration and expansion. eq: who were the first inhabitants of the americas?.

NORTH CAROLINA US History REVIEW - . instructions for use:. a) click mouse and a question will appear with possible