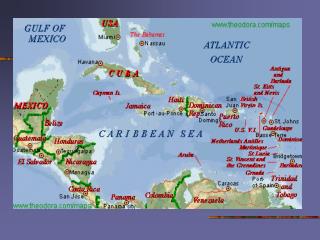 The Netherlands Antilles and Aruba - Legislative issues on netting, bankruptcy and collateral of securities in the

Plate Tectonics of the Lesser Antilles - . by justin howard.

Greater funding? - Multiple tiers of instruction and intervention: what it will take to leave no child behind in reading

Greater Peninsula - . state of the workforce. presented by the. welcome and introductions dr. john olson campus

Greater Easterhouse - . alcohol awareness project. alcohol. millions of people all over the world enjoy alcohol. however,