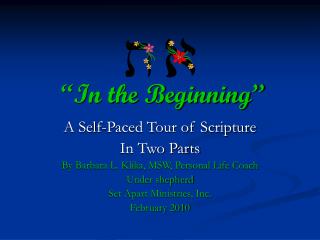 Name That Lie - . macbeth unit review. macbeth already holds the title thane of cawdor at the beginning of the play.

Calculus from the beginning - . what is calculus?. calculus is the study of change, it has two main branches differential

Who, why, when and how? Beginning powered mobility for young children with Cerebral Palsy - . outline. who? - which

Chapter 17 Ranching in Texas 1850-1890 - . section 1 the beginning of the cattle kingdom. beginning in the spanish era of