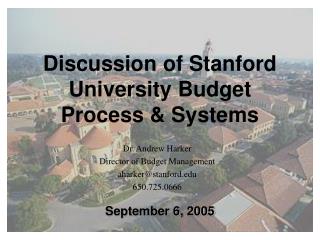 Budget PowerPoint - . career preparedness dr. gibson. spending plan. a spending plan is a way to prepare in advance for