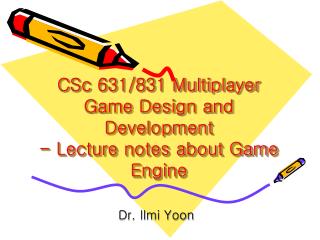 CHAPTER 30 ENGINE BLOCKS - . objectives. after studying chapter 30, the reader should be able to: prepare for ase engine

CHAPTER 4 Diesel Engine Operation and Diagnosis - . objectives. after studying chapter 4, the reader will be able to:

Lesson one Text How does a Marine Diesel engine Work? - . *the diesel engine is a type of internal combustion engine

The Calcium Game: - . calcium. helping you to: create and keep strong bones! click here to play an interactive game.

Interactive Media and Game Development - . frontiers 2008 mark claypool. what do you think goes into developing games?.