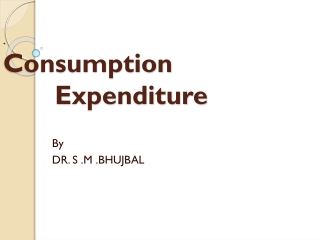 Expenditure - . opportunity cost. is making a decision/ choice based on limited/ scarce resources . the item not selected