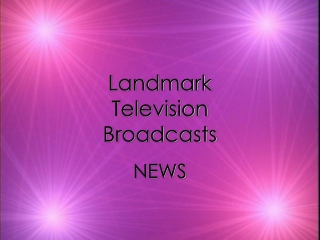 The Landmark - Is developed by zacd groud ltd., mmc land (singapore) pte ltd. and ssle development ptd ltd. it is

Sagar Landmark - Garden amidst the peaceful expanse of nature, sagar eden garden is a world that we have set up

The Landmark - Is a high-end condominium residential in the heart of the city which has 1-4 bedrooms unit types. it will

Television - . can you see me?. objectives:. upon completion of this class and the assignments, you will be able to: