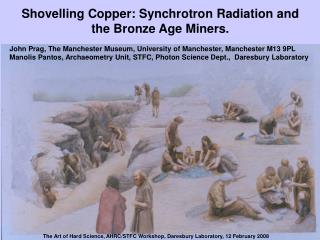 Mourning the miners - Thirty-three miners were confirmed dead after a coal mine blast in the rebel-held city of donetsk,

BRONZE = COPPER + TIN - . statues and ornaments. carbon dioxide. turns blue litmus red, which means it is an acid . the

SCATTER RADIATION - . by: susan a. olavidez, m.a.ed., r.r.t. scatter radiation. x-rays that travel in a different