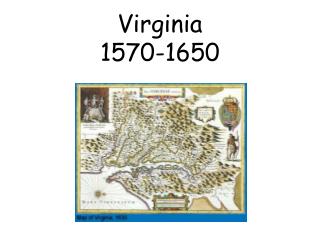 1570 - History of the roman missal. use of the vernacular and major liturgical reform. local variations and ritual books.

IEEE WG14 P 1570 - . standard for the interface between the rail subsystem and the highway subsystem at a highway rail